To share your memory on the wall of Steven McCray, sign in using one of the following options:

Steven Lyle McCray was born on June 22, 1958 in Fullerton, Nebraska to Melvin and Evelyn (Roark) McCray. As a teenager, Steven loved to fly planes and was at one point the youngest licensed pilot in Nebraska, at the age of 16. He graduated from Fullerton High School in 1976.

Steven enlisted in the U.S. Air Force on Feb 27, 1979. He honorably served for 26 years, including for a time on the Vice President’s flight detail. After Steven was discharged from the military, he moved to Kansas City and began working for the Union Pacific Railroad as an Engineer. He retired due to health reasons in 2019.

Steven enjoyed spending time with his family, especially his grandchildren, and especially enjoyed boating and having a cold beverage.

Steven was preceded in death by his mother, Evelyn Troshynski in 2000.
Read Less

To send flowers to the family or plant a tree in memory of Steven Lyle McCray, please visit our Heartfelt Sympathies Store.

Receive notifications about information and event scheduling for Steven

There are no events scheduled. You can still show your support by sending flowers directly to the family, or planting a memorial tree in memory of Steven Lyle McCray.
Visit the Heartfelt Sympathies Store

We encourage you to share your most beloved memories of Steven here, so that the family and other loved ones can always see it. You can upload cherished photographs, or share your favorite stories, and can even comment on those shared by others.

Lew & Evelyn Shedd and Richard (aka Rick) Greer sent flowers to the family of Steven Lyle McCray.
Show you care by sending flowers

Steve worked for me at Norton AFB Ca in the 14 MAS Flight Engineer Section. I thoroughly enjoyed Steves's professionalism as a flight engineer, his can do attitude and fun loving ways. Steve always had a big smile, ready to get any task done. He will be missed by all whose lives he touched, especially his former crewmembers. Please accept my deepest condolences on your loss.

Posted Jun 17, 2020 at 06:43pm
Steve, you have left us way too soon. Somewhere in Aviators Heaven, there's a Green Bench. Save us a seat, we'll all be there eventually, RIP

Posted Jun 16, 2020 at 03:00pm
I just learned of, and saddened by, my cousin Steven's passing two days ago. Most of my memories of Steve was from our childhood. He is about 5 years younger than me - roughly the age of my youngest brother. As is the case with most geographically dispersed families such as we Fern/Neil McCray descendants we interacted mostly at large family gatherings. And then as adults we spread to the four winds and didn't really interact all that much. I remember Steve as being a mostly quiet, skinny, generally happy, adventurous young fella who was always ready for action games such as tag, hide and seek in the "forest" on Grandma/Grandpa's farm, exploring the feed corn bins, and antagonizing a sow by picking up her piglets to hear them "sqeee". (That was always good for a great laugh! Well, always good if you could stay away from the sow). Then came years when we transitioned from teens to young adults. At one of the Christmas gatherings during those years I'd learned of his employment at a place that manufactured trailers in Central City (I think). A couple years beyond that I'd learned of his joining the Air Force. That was pretty much the last that I'd seen or heard of him until we met at Aunt Shirley Cunningham's funeral. He was much taller than I remembered him being as a youth and spoke with more confidence and purpose. We caught up a little regarding our separate life journey's. It was good to reconnect. I was impressed with the man that he had become. It would have been nice to have done it sooner and under happier circumstances. Rest in Peace, Steven.
Comment Share
Share via:
RG 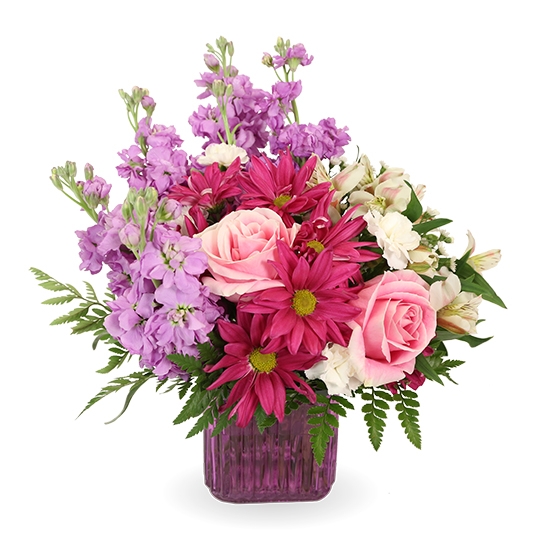