To share your memory on the wall of Michael Marx, sign in using one of the following options:

He was born September 28, 1944 to Leo and Margaret (Forrey) Marx in Cedar Rapids, Iowa, while his father was in the Army. The family was reunited and moved to a farm near Spencer, NE when he was a toddler. He graduated from Spencer High School in 1962. He then attended Colorado University in Boulder, CO. After college, he returned to Spencer where he farmed and worked part-time for Jones Funeral Home and Kirkpatrick Construction. Michael met Alice Halstead in 1965, and they were joined in marriage on August 13, 1966, at Assumption Blessed Virgin Mary Catholic Church in Lynch, Nebraska. Michael and Alice made their home at the family farm near Spencer. The couple had three children, Laura Ann, William Michael, and Melissa Kaye. Michael went to National Guard basic training in January of 1967 at Ft. Sill, OK. He served in communications as a Commander Sergeant Major for 9 years in the Wagner, SD National Guard Unit.

Michael went to work for Schulte Implement in Butte, Nebraska and Gorgen Implement in O’Neill, NE. Michael and Alice moved to O’Neill, NE in 1969. In 1970, he purchased the business and changed the name to Quality Farm Center dealing with Massey Ferguson, New Holland, and Reinke Irrigation. He was an implement dealer until 1990.

Michael remarried on March 28, 1992, to Dori (Burkinshaw) Miller in O’Neill, NE. Their son, Timothy Allen Marx, was born and joined Christina and Richard. In January of 1993, he and Dori purchased a house and the old drive-in movie theatre and property where he continued using his mechanical skills by turning the big screen into a shop and the old concession building into an office. He serviced all kinds of farm equipment and did custom harvesting for local farmers. After retirement, they sold the property and moved into O’Neill.

Michael enjoyed camping and traveling with his family. He was passionate about his work and enjoyed working with his sons, Bill, Rich, and Tim on numerous projects. Michael had many other interests and talents. As a young boy, you could find him building go-karts, motorbikes, and anything with an engine. He also had a love of flying his Cessna 150.

Michael is preceded in death by his parents, Leo and Margaret Marx; granddaughters, Ashley Marx and Sarah Schlachter; and nephews Brian Hartsock and Glen Marx.

To send flowers to the family or plant a tree in memory of Michael William Marx, please visit our Heartfelt Sympathies Store.

Receive notifications about information and event scheduling for Michael

We encourage you to share your most beloved memories of Michael here, so that the family and other loved ones can always see it. You can upload cherished photographs, or share your favorite stories, and can even comment on those shared by others.

Barbara Marx Warner, David and Janet (Marx) Groe, and other have sent flowers to the family of Michael William Marx.
Show you care by sending flowers

Our condolences to the Mark family; especially Bill and Sherrie.

Posted Nov 16, 2020 at 12:17pm
Mike's loss brings back such fond memories of our youth on Nebraska vacations! May you all find peace in the love that surrounds your family!

Posted Nov 15, 2020 at 07:37pm
With deepest sympathy, Tom and Margaret Hilliard and Family 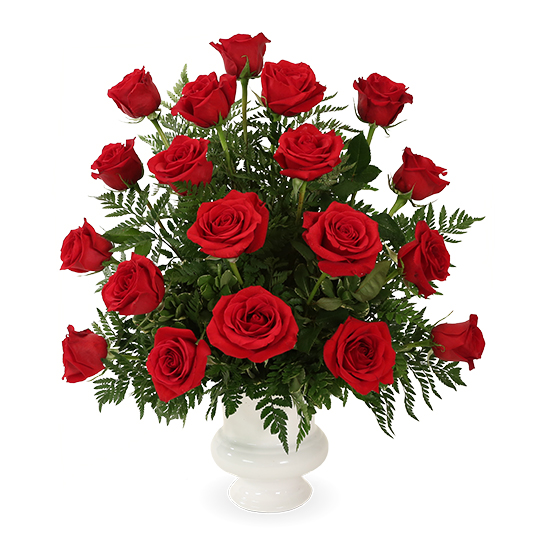 Flowers were purchased for the family of Michael Marx. Send Flowers

Posted Nov 14, 2020 at 03:31pm
With loving memories of Michael and prayers of comfort for the family,

David and Janet (Marx) Groe purchased flowers and planted a memorial tree for the family of Michael Marx. Send Flowers

Posted Nov 14, 2020 at 01:41pm
Our sympathy and prayers to Michael's family and friends.
May cherished memories help through the difficult times.
God Bless
Dennis & Roxanne Ryan
Comment Share
Share via: 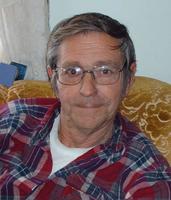