To share your memory on the wall of Holly Crook, sign in using one of the following options:

Holly Jean Crook was born on August 26, 1985 to Michael and Connie (Svoboda) Crook in David City, NE. Holly loved farm life. She grew up showing cattle, caring for her cats and dogs, and making friends with neighbors. Holly was involved with 4-H and was a member of the Nebraska Junior Limousin Association and the Heartland Limousin Association. Holly enjoyed spending time swimming in the pool after chore time, watching the Huskers, and getting together with family to play with cousins.

When Holly transitioned into High School, she filled her days with basketball, cheerleading, and was crowned Homecoming Queen her senior year. Holly graduated from David City High School in 2004.

After graduation, Holly attended Hastings Community College, Wayne State College, and graduated from Southeast Community College in Lincoln with her Associate Degree in Arts. Holly studied at Travel Academy in Minneapolis to become a flight attendant. Although Holly never pursued this as a career, she was always proud of this accomplishment. In Dallas, Holly was a licensed condominium leasing agent. Amongst some of her other jobs she enjoyed, Holly was involved with North Star, CMA at Brookdale Assisted Living, Youth Ministry Leader, School Cafeteria Assistant, and so many other jobs. Holly dedicated multiple summers to volunteer at youth camps. Holly was fluent in Spanish, American and Spanish Sign Language, and went on to work as a translator.

Holly’s love and passion for other people lead her to missions work in Brazil. She was being trained as a full-time missionary for Brazil and in the process of raising her support. This was Holly’s driving force to push her through her battles with cancer.

Throughout Holly’s life, her natural gift for singing ministered to many people. Whether singing for events, in church as a worship leader, or in the car she expressed the passions of her heart through her beautiful voice and love for music. Holly’s huge heart, smile, and joy drew people to her.

It was in Norfolk, NE that Holly made the decision to commit her life to serving the Lord. Wherever Holly went, she loved to tell people about her love for Jesus. Even through her final days, Holly was reaching out to people and encouraging others. Her joy and zeal for life were contagious. Holly’s passion for serving the Lord surpassed everything else. It was the most important thing in all of her life.

To send flowers to the family or plant a tree in memory of Holly Jean Crook, please visit our Heartfelt Sympathies Store.

Receive notifications about information and event scheduling for Holly

We encourage you to share your most beloved memories of Holly here, so that the family and other loved ones can always see it. You can upload cherished photographs, or share your favorite stories, and can even comment on those shared by others.

Posted Jun 14, 2021 at 11:52am
In 2017, I went on a mission trip to Brazil. Holly was on our team, and was my roommate for part of the trip. What I remember about her is how sweet and real she was. She wasn't afraid to be genuine. Most of all, though, she was in love with Jesus and had the deepest heart for the people of Brazil. I'm glad that she is with her Savior, but I'm deeply sorry for the loss of her on earth. I am praying for Crook family.
Comment Share
Share via:
L

Posted Jun 14, 2021 at 02:31am
Holly, I rember when i was in a reallly tough spot in life and i felt like i had no one so i tried to take my life of course that didn’t help or obviously work but you showed up for me at the physiatrist ward to visit me and and try and help me i have never and will never forget that how caring and thoughtful you were and how much you loved me
Comment Share
Share via:
BR

Posted Jun 12, 2021 at 04:25pm
My heart goes out to the family. I wanted to share that we meet her once in a lobby, she was drawn to my son. They talked the whole time. Her smile and spirit filled the room. She gave him something special that day a bracelet she wore, it says SERVE. Nikki O’Connor 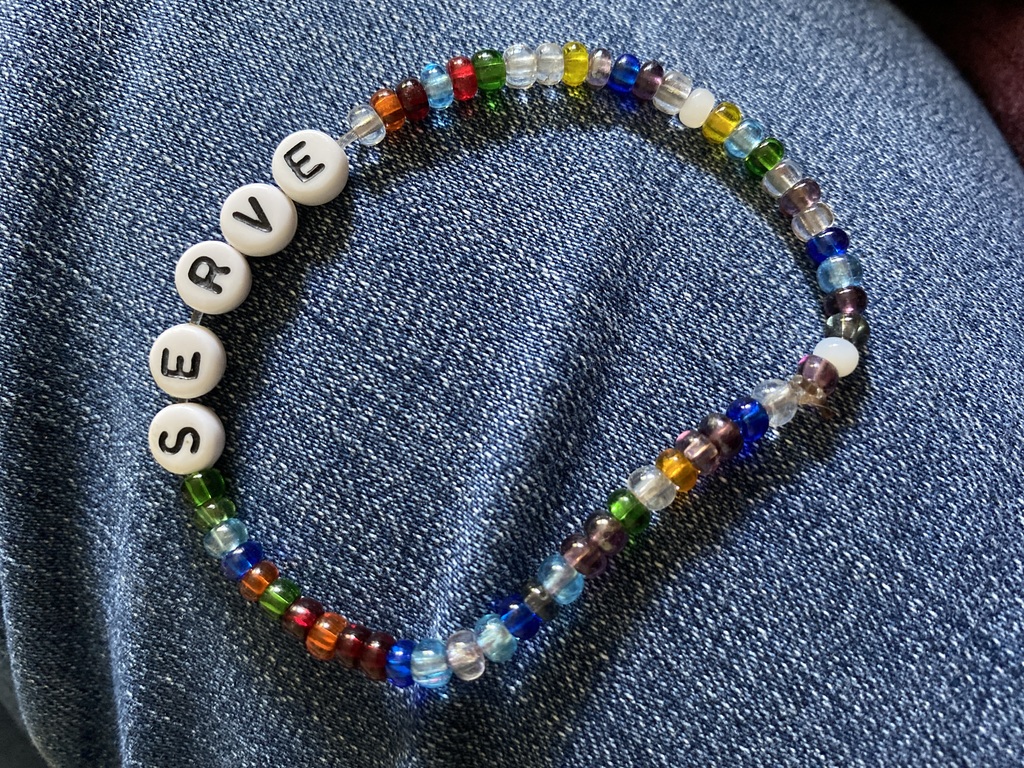 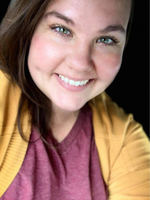 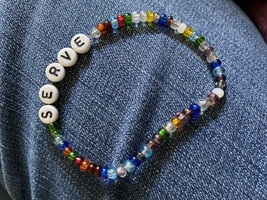